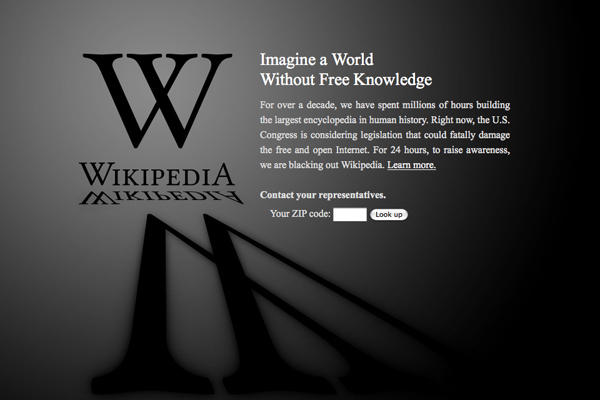 Staff / 22 agosto 2012 / Comments Off on Faultlines: Controlling the web / Noticias

AlJazeera recently launched on YouTube a new episode of its documentary series Faultlines.

“Controlling the web” looks at the fight for control of the web, life in the digital age and the threat to cyber freedom, asking if US authorities are increasingly trying to regulate user freedoms in the name of national and economic security. You can view the whole episode above or go to Faultlines’ YouTube channel. Below is an excerpt from the summary of the episode:

In January 2012, two controversial pieces of legislation were making their way through the US Congress. SOPA, the Stop Online Piracy Act, and PIPA, the Protect Intellectual Property Act, were meant to crack down on the illegal sharing of digital media. The bills were drafted on request of the content industry, Hollywood studios and major record labels.

The online community rose up against the US government to speak out against SOPA, and the anti-online piracy bill was effectively killed off after the largest online protest in US history. But it was only one win in a long battle between US authorities and online users over internet regulation. SOPA and PIPA were just the latest in a long line of anti-piracy legislation US politicians have passed since the 1990s.

“One of the things we are seeing which is a by-product of the digital age is, frankly, it’s much easier to steal and to profit from the hard work of others,” says Michael O’Leary, the executive vice-president for global policy at the Motion Picture Association of America (MPAA).

The US government says it must be able to fight against piracy and cyber attacks. And that means imposing more restrictions online. But proposed legislation could seriously curb freedom of speech and privacy, threatening the internet as we know it.

Can and should the internet be controlled? Who gets that power? How far will the US government go to gain power over the web? And will this mean the end of a free and global internet?